Why I selected THE coLAB? The opportunities to collaborate were abundant; the price was right; and the space had an eclectic vibe! 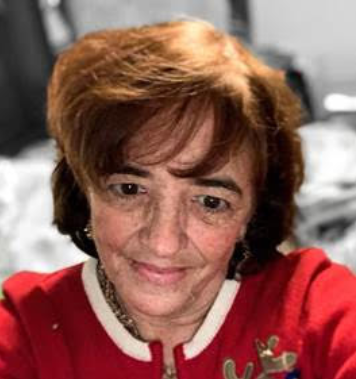 Since 2012, Helen Hicks has been the President and CEO of Macomb County Habitat for Humanity. Helen comes well-prepared for this challenge.

Helen has held top-tiered positions at non-profit organizations such as The Food Bank of Oakland County, Big Brothers Big Sisters of Metropolitan Detroit, and the Michigan AIDS Coalition.

Helen has served on the boards of the Food Bank Council of Michigan, the American House Foundation, the Sojourner Foundation, and the Down Syndrome Guild of Southeastern Michigan. In 2015, Mrs. Hicks received the Distinguished Alumni Award from Marygrove College where she earned both her Master and Bachelor’s degrees.

Helen and her husband, Darryl, live in Port Huron. They have ten children, four of whom are adopted. She is the proud grandmother of six girls and two boys.